Brewery studies in the Middle East

To date, only a handful of documents directly related to the brewery or the beer have been discovered for Mesopotamia (Middle East from 4th to 1st millennium BC). These are clay tablets covered with cuneiform characters. Their reading is difficult. They are decrypted, studied and understood by few Assyriologists, experts on this ancient civilization that was one of the cradles of the brewery 8 thousands years ago.

Every publications of tablets transcribed and translated cannot be mentioned here (see footnotes in the articles of Beer-Studies). Countless economic documents, accounts, letters, literary texts, religious memorials, and inscriptions refer to the beer or the management of the brewery in ancient Mesopotamia.

We can count on one hand the few and scarce studies about the history of brewing in Middle East during modern times. Only biotechnologists and nutritionists have pay attention to this question and scrutinized the biochemical composition of the traditional beverages in this part of the world. 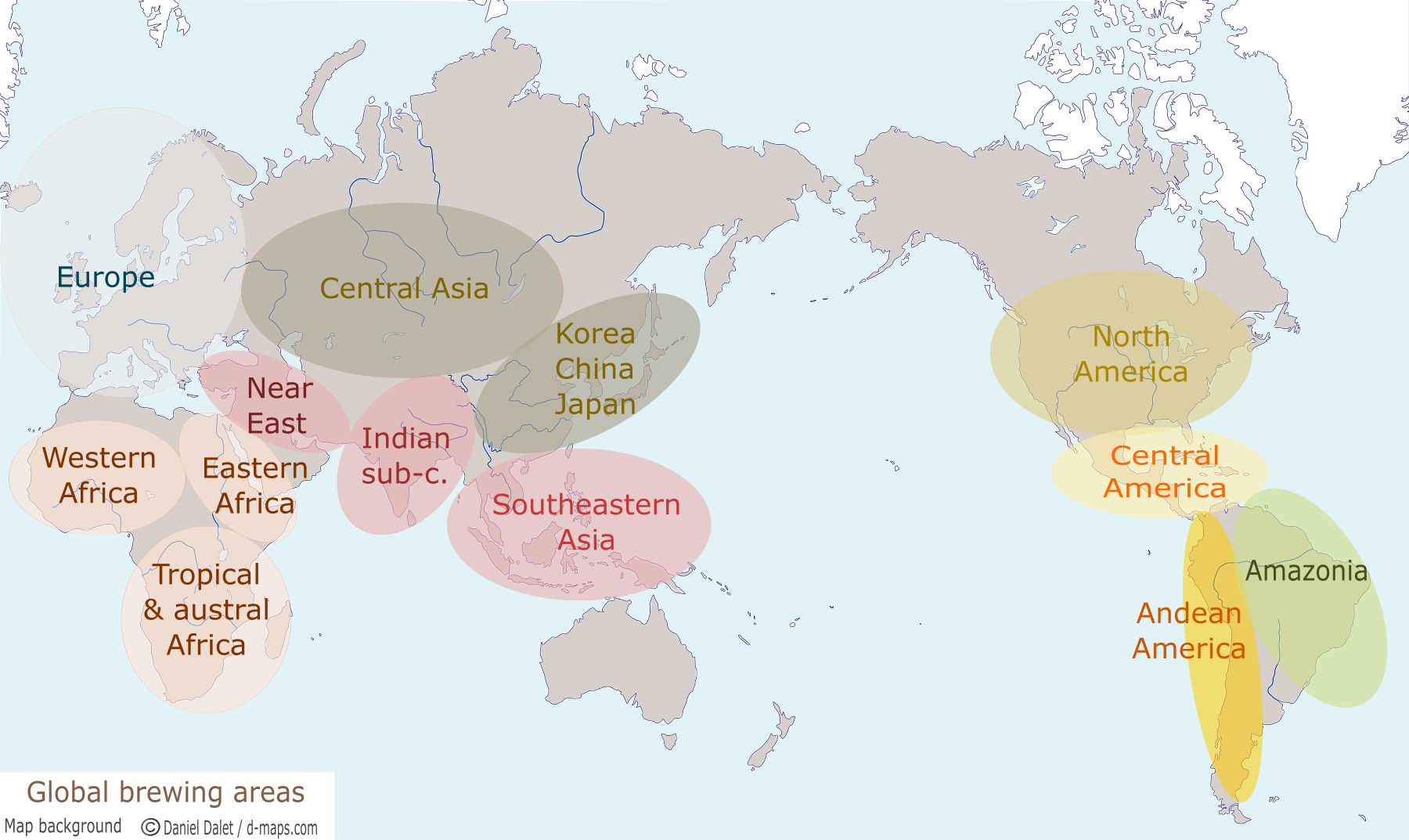