The malting and the mystery of diastases

The malting and the mystery of diastases.

All brewers know that germinated grains of barley or wheat, once dried and crushed, have the power to transform all kinds of flours into a sugary stuff. Why do these flours become sweet? 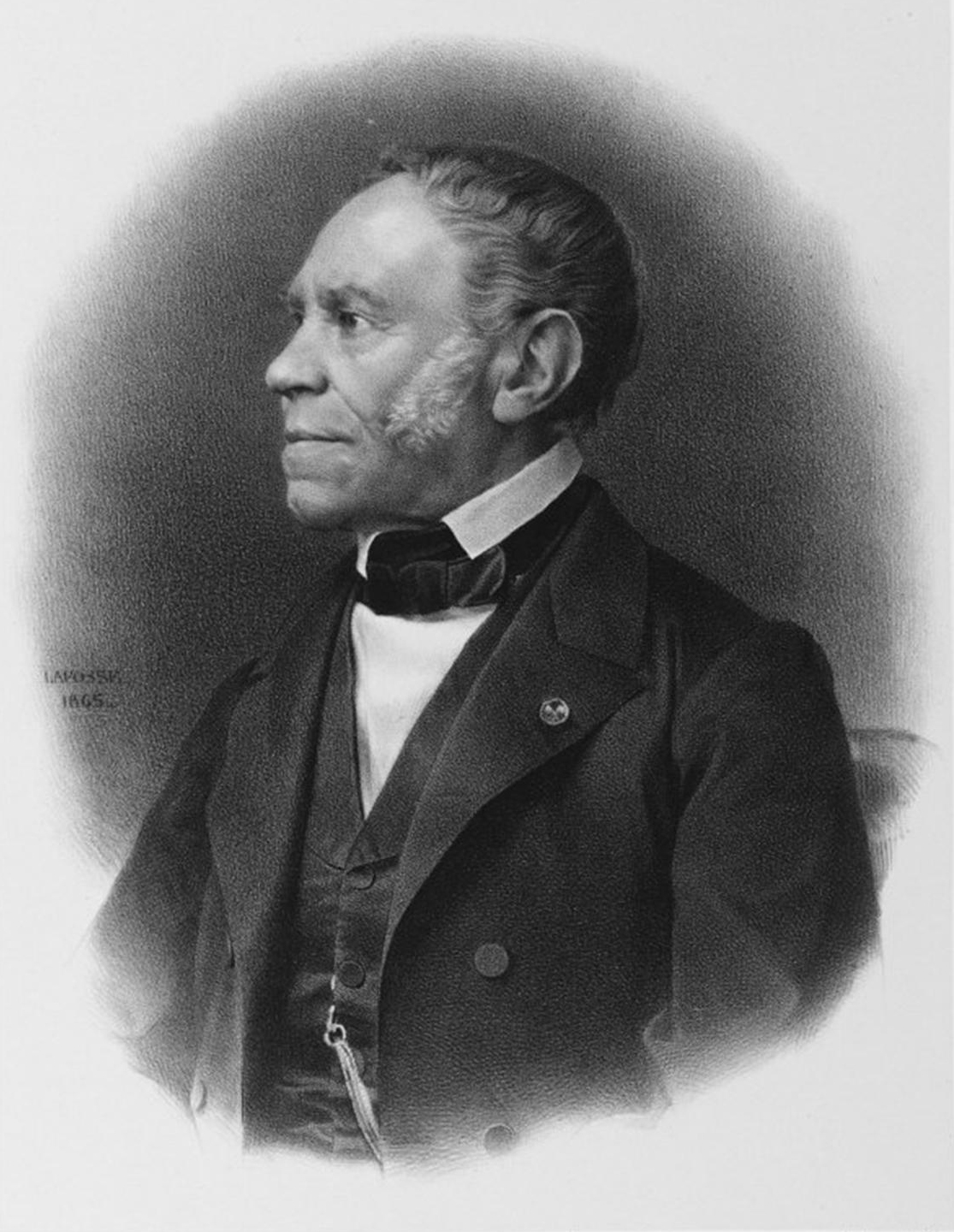 In 1833, Anselme Payen (1795-1871) and Jean-François Persoz (1805-1868) isolated, in an aqueous extract of malt precipitated with ethanol, a substance that accelerated the transformation of starch into glucose[1]. They named this substance "diastase" from the Greek "separate/cut", because it separates the starch granules contained in the albumen from the grains, whose structure has been observed under the microscope, and it releases the contents of each granule by cutting off their envelopes. In 1833, Payen and Persoz published a joint study entitled "Mémoire sur la Diastase, les principaux Produits de ses réactions, et leurs applications aux arts industriels" ("Memorandum on Diastase, the main products of their reactions and their applications to industrial arts").

Payen operates many factories near Paris, in the Seine province (ammonia salt, dyeing, soap manufacturing). One of his business convert beet sugar and syrups, a process whose bleaching has been improved by him in order to compete with the cane sugar imported from the french colonies in the Caribbean and Indian Ocean. Payen's interest for the saccharification of starch is growing up. One knows how to convert starch chemically with water and sulfuric acid. Some brewers in Paris, wanting to save malt, have adopted this chemical method to saccharify the part of raw flour they used in their brewing process [2].

The extracted diastase will accelerate the process of saccharification of the starch. Payen and Persoz note some important features of the diastase: insoluble, present in sprouted grains of wheat, oats, barley, and in the potato tuber, active between 65° C and 75° C. Their method of diastase extraction copies the method used by maltsters to prompt the germination of grains. Apart from the saccharification of starch, the practical applications of Payen's discovery will be modest, because the brewers have mastered for millennia their techniques of malting and of malt infusion during the beer brewing. One might even wonder whether the identification of the active temperature range has not been shown or given to Payen by master brewers in Paris. The extraction of diastase remains expensive and hard. The diastase purified by ethanol stays chemically fragile. However, the process will be useful for alcohol distilleries, a thriving industry at the time, as an alternative to the use of strong acids.

The Payen/Persoz' diastase is the first isolated compound that behaves as an organic catalyst. The suffix -ase will be attributed in the future to every similar molecules, such as the zymase extracted from yeast and catalyst for alcoholic fermentation.

The saccharification of starch and the alcoholic fermentation are carried out by the western brewery as two separate and successive operations. Hence, no immediate theoretical connection was established between the diastase of the malt (starch + diastase => sugar) and the alcoholic fermentation (sugar + ? => alcohol + CO2) after the discovery of diastases in 1833. The generic term enzyme will be forged in 1878 by the German Traube after the Greek "en-/zym", litt. "in/leaven (zumê)", following his work on fermentation. It was not until 1886 and Büchner's experiments that a zymase (zumê-ase) was extracted by grinding brewer's yeasts (see next page What is a fermentation ? 6th act).

[2] In a final note of his Memorandum, Payen writes : "Mr. Chappellet, Janneret, Chaussenot, brewers in Paris, who for the brewing, have replaced the sugar from flour got with sulfuric acid by the syrup of dextrin, have managed to bring together the care of their establishments with that of the consumer" (Mémoire p. 92) !