Dao: Quest for Immortality and ambivalence of beer

Dao: Quest for Immortality and ambivalence of beer. The Taoism, Dao (piyin dàojiào) "teaching the path", is both a religion and a philosophy formed in China 2500 years ago. Taoism advocates the individual quest for wisdom. But it has also fostered, over the centuries, collective religious practices and genuine religious organisations. Wisdom is for Taoists a movement towards harmony that the adept seeks by placing his heart and mind in the the Path (the Dao), to find the primordial authenticity of beings. Nature spontaneously produces the "ten thousand beings" in a kind of fertile passivity. To its imitation, the human spirit, freed from the constraints that man has imposed on himself, can "ride the clouds".

The Taoist Canon (Daozang) traditionally consists of two books written around the 4th century B.C., which were enriched by various trends and traditions. The Dao De Jing (Tao Te Ching), Book of the Path and its Virtue, compiles aphorisms attributed to Laozi (Lao-tseu). Its interpretation has not ceased to evolve over the centuries. The Zhuangzi (Tchouang-tseu), named after its author, is a collection of fables in dialogue and rich in profound teaching written by a saint without ambition, free from social constraints.

The main concepts of Dao are the Plenitude of Emptiness, Non-Action and Civilization as a disease, themselves based on a Chinese cosmology which is not specific to Dao, like the concepts of Qi ("Breath") and of Zaohua (the Qi "informs/transforms" the world indefinitely)[1].

The empire founded by the dynasty Han (-206~220) inherits the brilliant period of the Warring States (475~221 BC), its extraordinary intellectual and cultural developments, its flowering of schools of thought including the Dao, the Confucianism, the Legitism, and many others. The category " Dao " was forged at that time by scholars concerned with classifying documents and building up an official imperial library. They named Dào jia or Dào jiào one of these philosophical and religious movements, which tradition would later establish under the label "Taoist school". However, the Dao has never been a unified school, a codified thought or an instituted religion.

From the Han dynasty onwards, Taoism (research by/for oneself) is defined in relation to Confucianism (research by/for society and rites). These two legacies of the Chinese cultural background are complementary, often perceived by Chinese scholars as two means to reach the same purposes : the wise individual and the just society. One can be " Confucianist by day and Taoist by night. ». 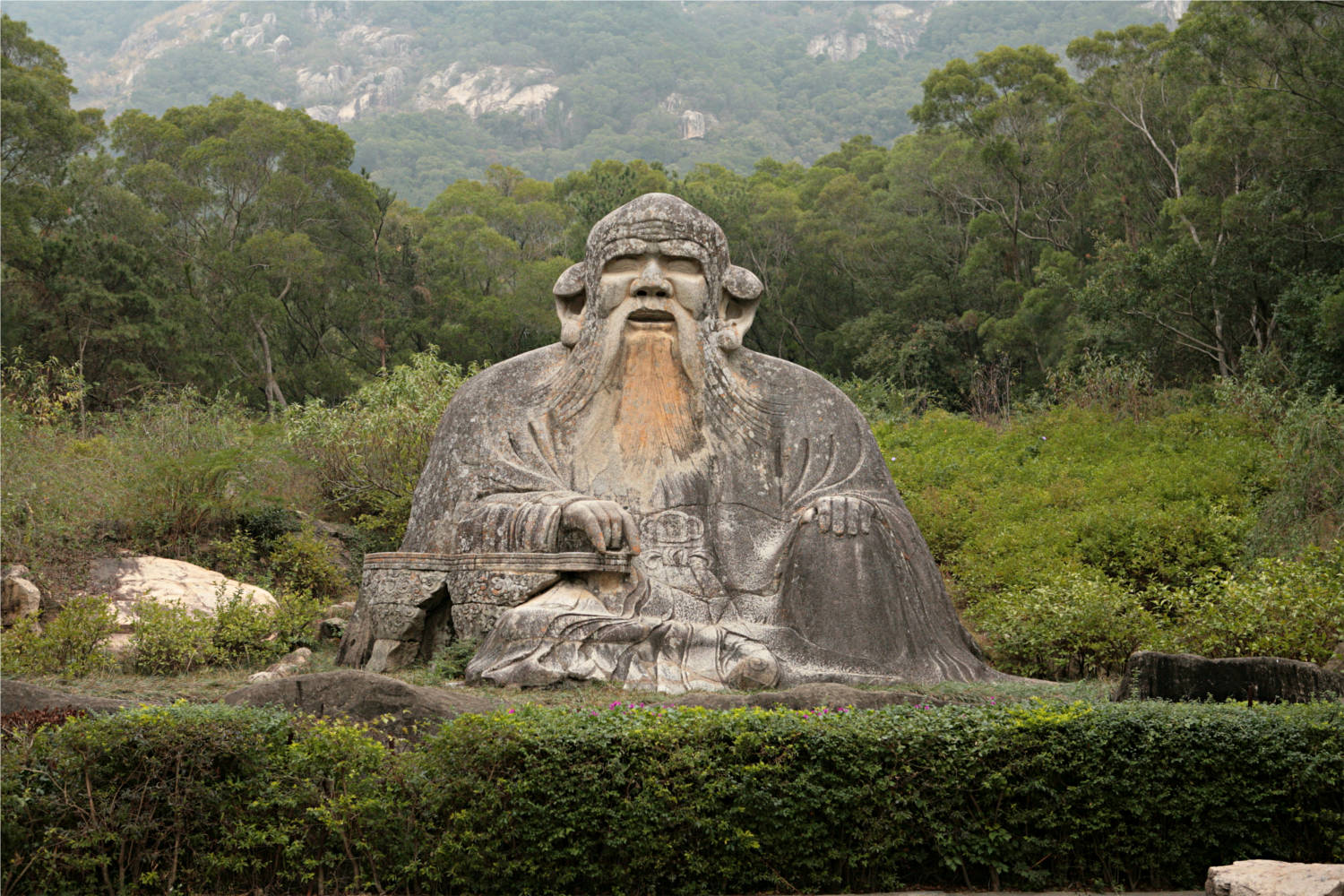 The Taoists developed mystical techniques, medical ideas, an alchemy and collective rites. In order to understand them, it is necessary to remember that the Dao does not dissociate Heart and Spirit (Matter and Soul) like Western dualistic thought. The world is a continuum that passes endlessly from emptiness to fullness, from emptiness to things and formed beings. The living being is a balance of material/spiritual elements (the body and its nourishment) and several souls making up 2 groups: the 3 upper souls hun and the 7 lower souls po [2]. Death dissociates these elements, shatters their balance and their cohabitation. Separated from the body, the souls of a human being disperse: it is death.

Beer will pose a thorny practical case to the Taoists. Brewed in China with millet, rice or wheat, it should be avoided, in accordance with the canons of Taoist dietetics which recommend avoiding foods and beverages based on cereals. But transformed into alcohol, beer opens the soul and allows man to tear the veil that encloses his spirit. He can then glimpse the fullness of the Dao. Between preservation of the body and spiritual experience, which path to follow? Which means to choose?